You are here: Home / Oban Travel Guide / Things to do / Castles and Buildings In Oban

Dunstaffnage Castle – 01631 562 465
A Historic Scotland property. Built in 12th century by the MacDougals it has been at the centre of Scottish history ever since, captured by Robert the Bruce and visited by James first, fourth and fifth as well as hosting Flora MacDonald after her capture by the English.
It is a splendid well preserved castle in a superb position at the entrance to Loch Etive. Entrance fee can be combined with Bonawe Iron Furnace. It is free to wander round the gardens and have a picnic.
20 minutes by car. From Taynuilt take the A85 to Oban. Turn right just past the ‘Frog’ and the marina, signed to Dunstaffnage. Take the right fork in the village, pass the Marine Laboratory, and the castle is at the end.

Kilchurn Castle– Dalmally
Situated in a stunning position thrusting out into Loch Awe, it is one of the most photogenic castles in Scotland. Built by the Campbells in 1440 on an island in the loch it was virtually impregnable and was never taken. The most interesting approach is by steamer from Lochawe railway station, which gives a beautifully scenic approach to the castle. William Wallace (braveheart), stayed here before his attack on John of Lorne through the Brander pass.

Dunollie House – Oban
25 mins by car. From Taynuilt take the A85 to Oban. As you drive into Oban you go down the hill and come to a small roundabout. The main town is on your left, but turn right signed towards Ganavan Beach , and right again at the next mini-roundabout. Park just beyond the war memorial along the sea front.

Inveraray Castle – 01499 302 203
Extensive website giving a full tour
Seat of the Duke of Argyll, MacCailen Mor of legend, was built in 1745 when the then Duke tired of the old stone castle. The new castle is in excellent condition and indeed still lived in by the current Duke. It makes a nice change after so many ruins in the highlands to visit a castle in such good condition and see some of the rooms still used by the owners. Huge gardens where you can go on significant walks, and tearoom in the cellar. As an added interest, the Duke also plays elephant polo, and the Argyll team has many trophies, see also the website.

Castle Stalker – Appin
It can be visited only on occasion but worth going for the view as it is situated as magnificently as any castle in Scotland. Appointment dates are on the website, but a contact number will be posted on there later. The view from the north of it sitting on its tiny island with the whole of the Firth of Lorne stretching out behind it, is unsurpassable. (There is no easy parking for this castle and the road is very busy so please take care, there are serious accidents every year). This was Castle Aaaaaagh at the end of Monty Python and the Holy Grail for film buffs. There is a new tea room over looking the castle with fabulous views, set up for coach tours with visitors shop.

St Conan’s Kirk – Lochawe
If you’re only visiting one church in Scotland, go here. It has some very unusual features: a church with views over the loch; a sundial; and look out for the flying buttresses on the south side that spout water when it rains! The Cruachan Consort singers choose this for their performance due to its great acoustics.
10 minutes by car. From Taynuilt turn left towards Crianlarich. Through the Brander pass, and turn right just after the sign for Lochawe. You can also park at the petrol station before the church (on your right). Free entry, but donations are requested towards the roof repairs.

Duart Castle – Mull – 01680 812 309
Also accessible from Craignure on Mull. This can be visited on a Bowmans Tour, see the ‘Islands’ section, where a bus will take you to the major castles and sights on the Isle of Mull.
Or for a real adventure, look out for the boat ‘the Duchess’ in Oban Harbour. This does a 3 hour tour, giving you 1 ¾ hours to visit the castle, leaving at 10.00 and 14.00 from North Pier.

Ardchattan Priory (pronounced ard-hat-ten) – 01796 481 355
The priory dates back to the 13th century of the Valliscaullian order and was the site of the last Scottish parliament to be held in wholly Gaelic by Robert the Bruce. The grounds are under the Gardens for Scotland scheme (entry by donation – free entry to priory). Normal opening times of gardens 1 April to 31 October 0900 to 1700. Has disabled toilets.
35 mins by car – Turn towards Oban out of Taynuilt. Turn left to double back on yourself over the Connel bridge towards Fort William. Turn immediately right after the bridge, signed to the village ‘Bonawe’. Go along here for about 4 miles, and it’s on your left. 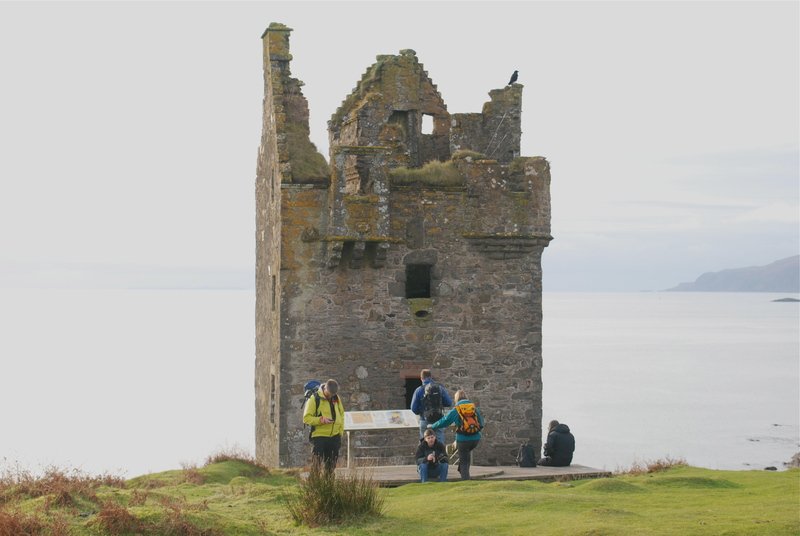 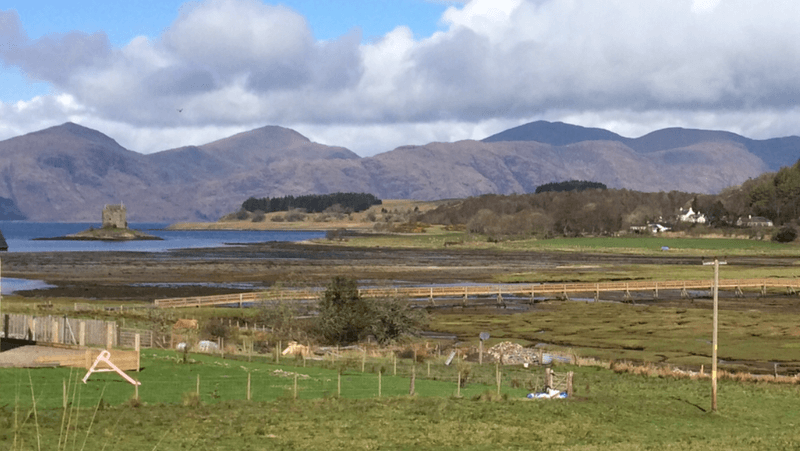 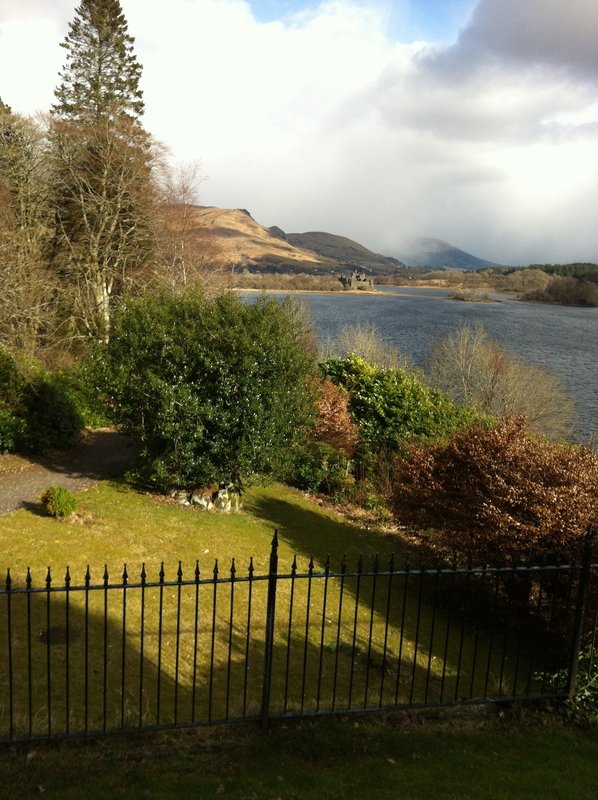 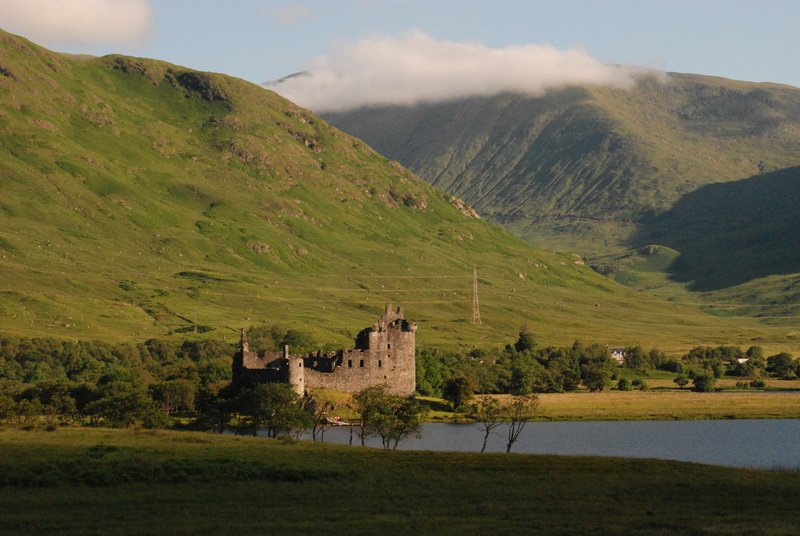 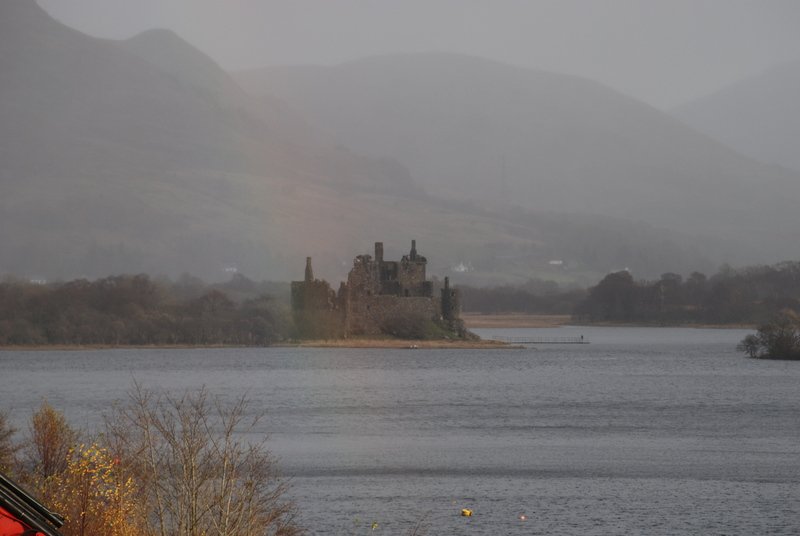 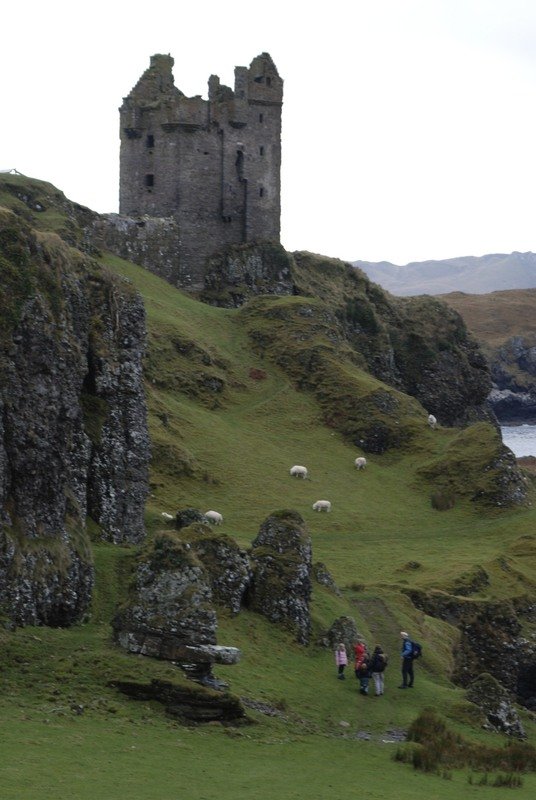 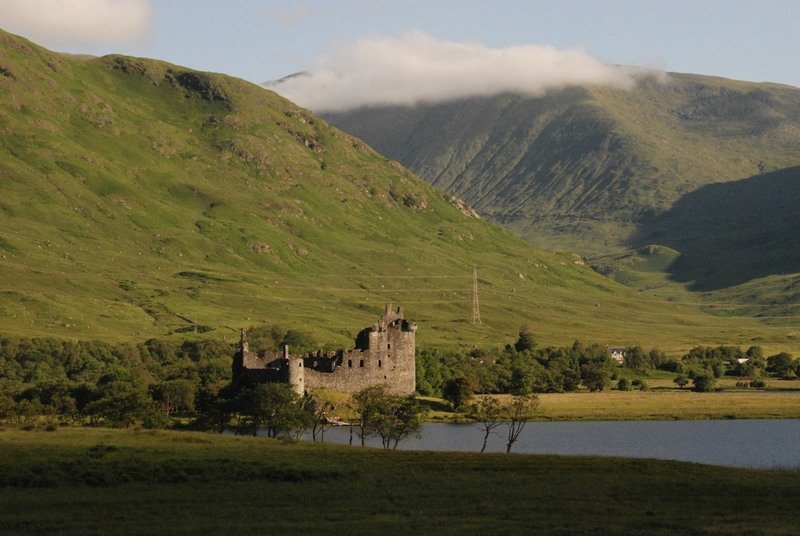 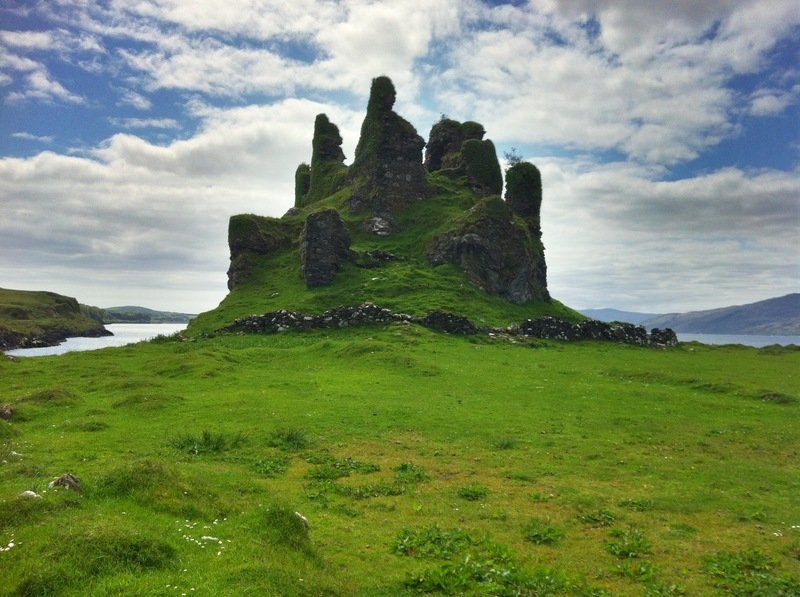